The new album from Matthieu Chazarenc

Born in 1977 in Agen in the south-west of France, Matthieu took his first drumming lessons at the age of 6 with his father, ex amateur drummer and jazz enthusiast.

After a five-year stint at the Conservatory of Pau (Learning Classical Percussion in the class of Patrick Guise), he joined in 1996 the team of the CMCN (Center Musical and Creative Nancy), thus refocusing on the drums alongside others by Richard Paul Morellini, Franck Agulhon and André Charlier.

He finishes the curriculum as the valedictorian of his Promotion.

In the summer of 1997, after decisive meetings during the Jazz in Marciac workshop (Oscar Peterson, Elvin Jones) he decided to go to New York for a few months.

He meets musicians such as John Riley, Kenny Washington, etc.

During the next three years, enrolled at the National Conservatory of Toulouse, already professional, Matthew play in various formations (Big bands, bands of variety “ball”).

He finished his studies in Toulouse with a First Prize of drums (unanimously) and the State Diploma of Jazz.

In September 2000, Matthieu finally left the South West of France and entered the Jazz and Improvised Musics Department of the National Conservatory of Music and Dance of Paris, studying for 3 years the drums alongside Daniel Humair.

In June 2003, he won the First Prize (with congratulations).

After a few months in New York in 2005 (private lessons with Jeff Ballard, Ari Hoenig), he made the final choice to live in Paris.

Versatile drummer, also “in love” with “French popular music“, Matthieu Chazarenc goes on tour in 2013 and 2014, with the singer Olivia Ruiz.

In November 2017, Charles Aznavour’s conductor called on him for a concert at Bercy AccorHotels Arena, followed by a series of concerts in France and abroad.

Matthieu Chazarenc is a YAMAHA artist. 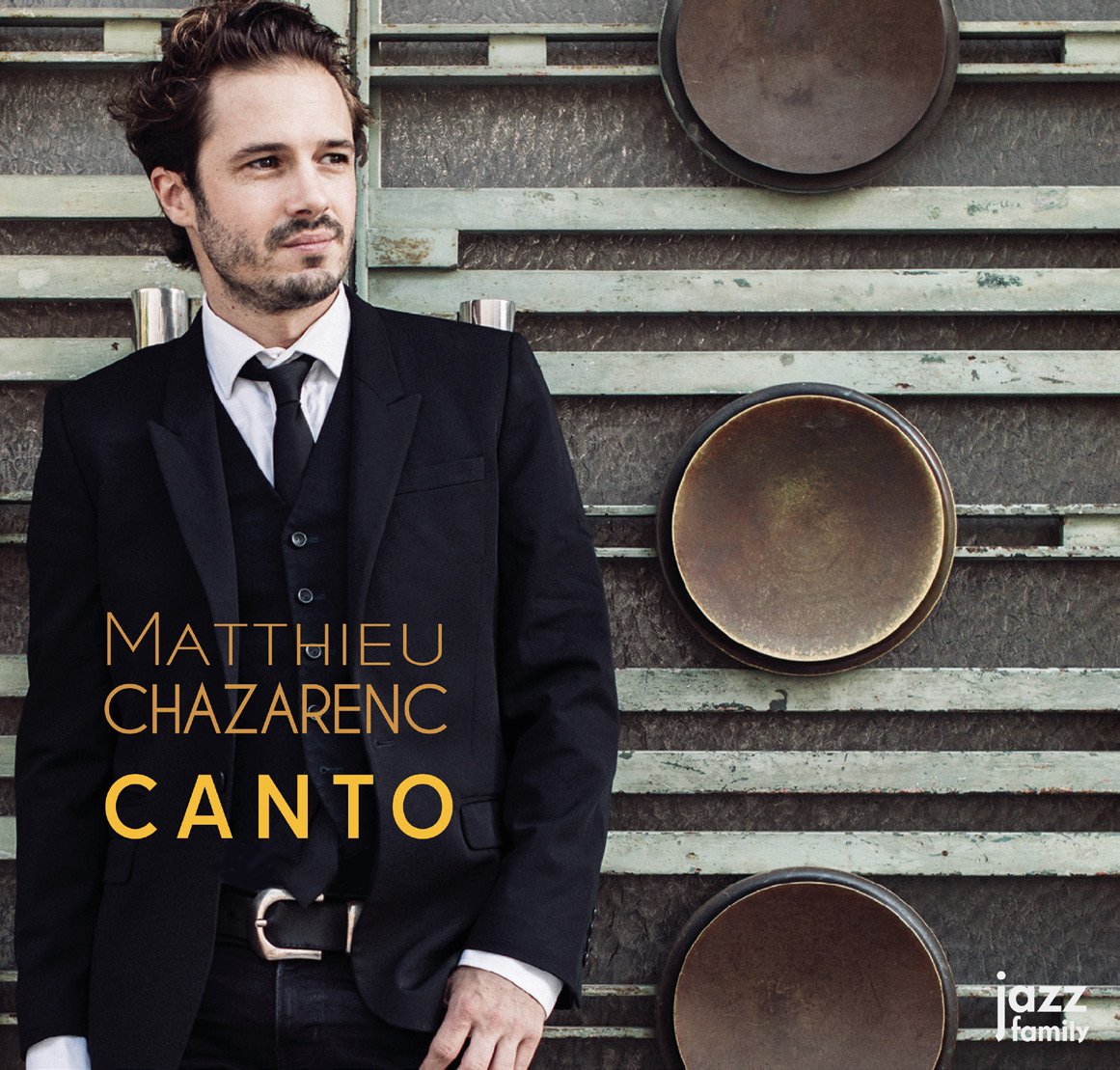 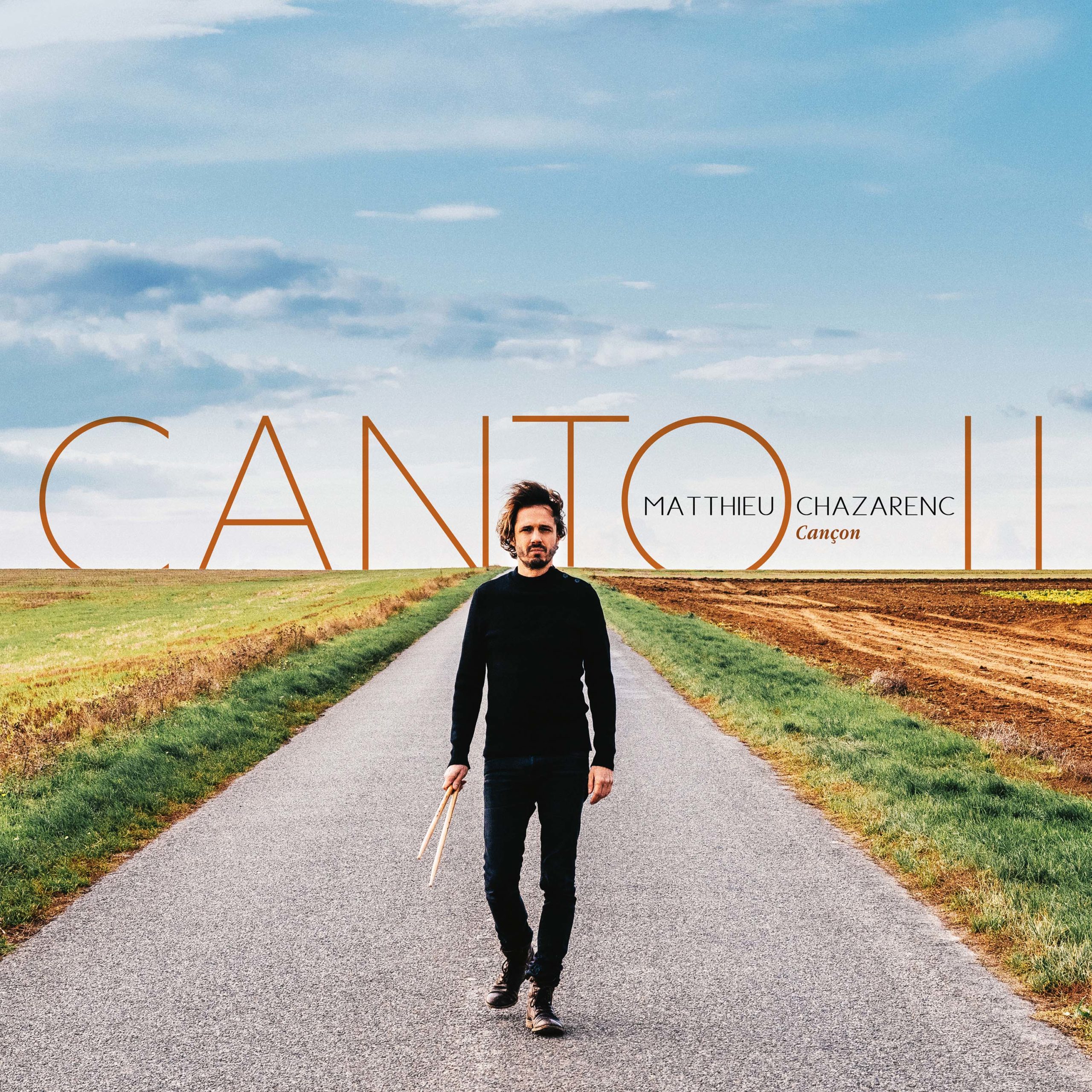 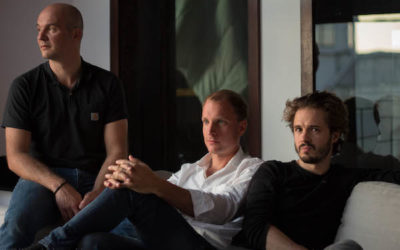 Born in Berlin to an american father and a german mother, Benny Lackner, moved to California at the age of 13. He received his BFA from the California Institute of the Arts under the direction of Charlie Haden and David Roitstein. From 1997 - 1998 he studied privately... 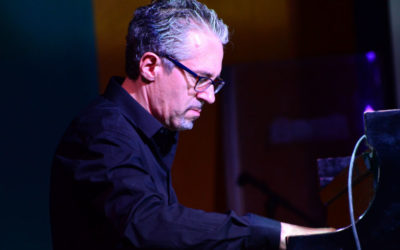 Born July 23, 1964 in Paris (France). A gifted pianist who was long considered the "dolphin" of Martial Solal, Manuel Rocheman distinguished himself by an obvious virtuosity and a keen sense of harmony which made him a refined pianist particularly at his ease within... 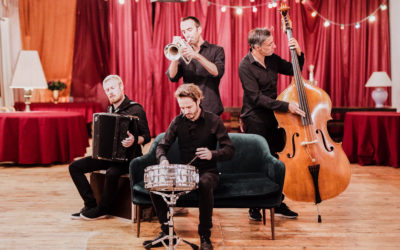 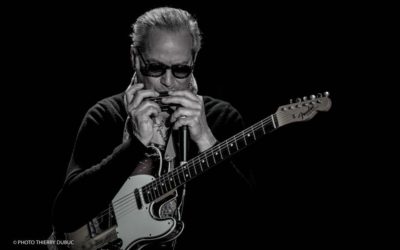 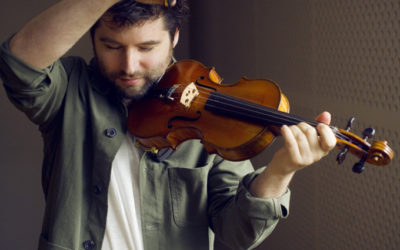